As part of PhotoIreland 2017 Bellum et Pax featured in the major exhibition space at the Tara Building in Dublin city centre.

It was located in the basement which, being dank and humid, added an unexpected layer to the work as did the subsequent mould covering some of the more exposed images.

These are a few images documenting the newly available space and layout of the work. 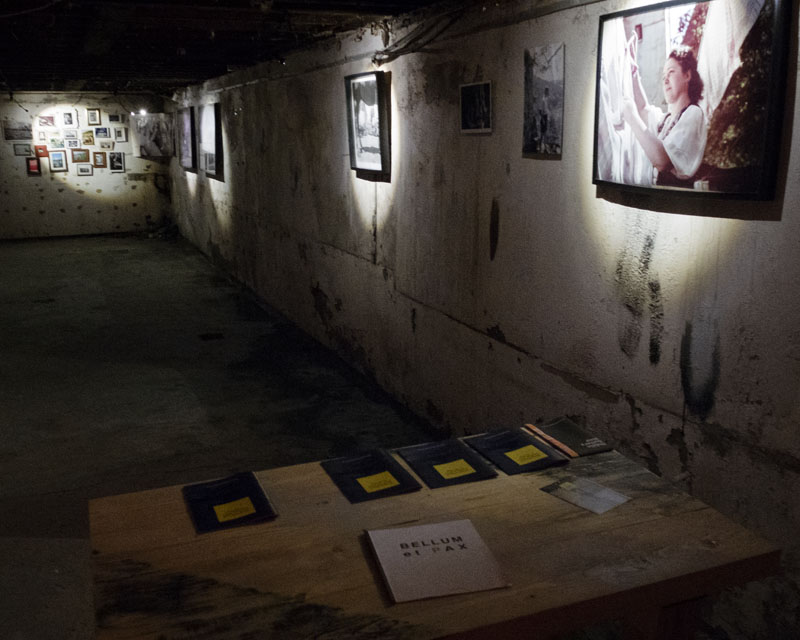 Entering into the space

The fourth image along the right hand wall. This was one of three images in the exhibition that were printed in a traditional darkroom

An example of the surface that had to be worked with

The signature image installation in the far left hand corner: an enlarged and back-lit image from the early post-war period. 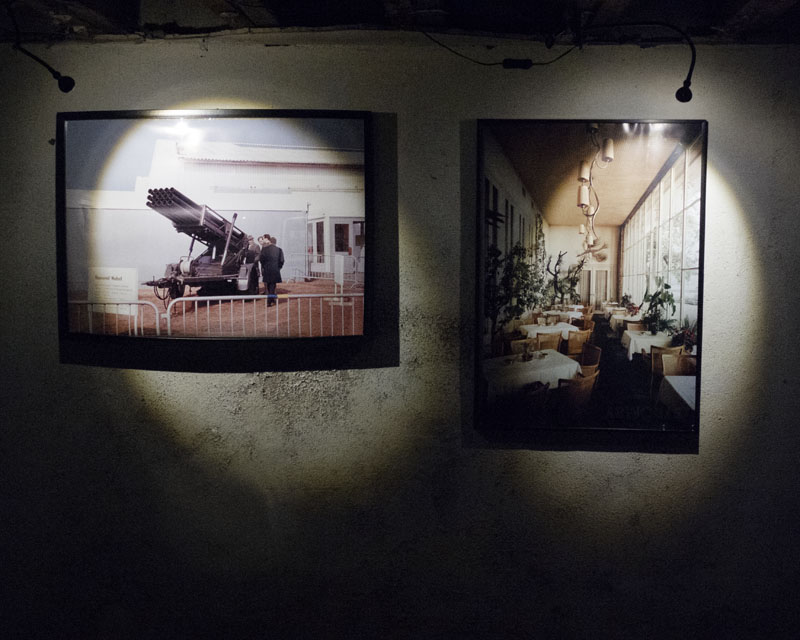